A Nonprofit Dedicated to Building the Political Power of Hispanic People

Salsa the Vote got its start in the 1990s along with other famous organizations such as Rock the Vote when a group of friends in the music industry decided to use their platforms to empower their communities politically. John “Gungie” Rivera, the founder of Salsa the Vote, started his organization to specifically reach the Latino community in the Greater New York City area. During this time, Salsa the Vote was an enormous success and was able to register 50,000 people. Years went by and Rivera went on to create a foundation in the name of his late son, Cristian, who passed due to an incredibly rare disease, DIPG. After years of hard work growing the foundation and starting different facets of his company, Rivera was able to witness the lives of the first four survivors of DIPG. Looking at the political climate recently, though, Rivera decided it was time to restart Salsa the Vote to invigorate and activate the Latino community. Salsa the Vote’s mission is to increase access to democracy by acting as a resource to register and vote in elections to everyone, but specifically the Latino community.

Our founder, John “Gungie” Rivera, says that the Latino community is the most affected community by changes in politics, yet they are the ones who do not vote as regularly. Issues surrounding immigration, education, and healthcare consistently rank as some of the biggest priorities for the community, but voter turnout is typically quite low. Data from the 2016 election show that the Latino voter turnout rate did not exceed that of the 2012 rate, which was not an extraordinary year for voter turnout. But there is an upward trend overall; in 2018, 11.7 million Latinos voted, an astounding increase from the 6.8 million in 2014. Projections show that in the 2020 election the “largest nonwhite ethnic voting bloc” will be the Latino community. Additionally, over the last few years, there has been a surge of Latino candidates for governmental positions from local boards through congressional seats. With this momentum, there is hope for real change and national support for the Latino community, but this is only possible if everyone votes. This is why we are committed to registering and encouraging everyone, but especially Latino members to exercise their right to vote. 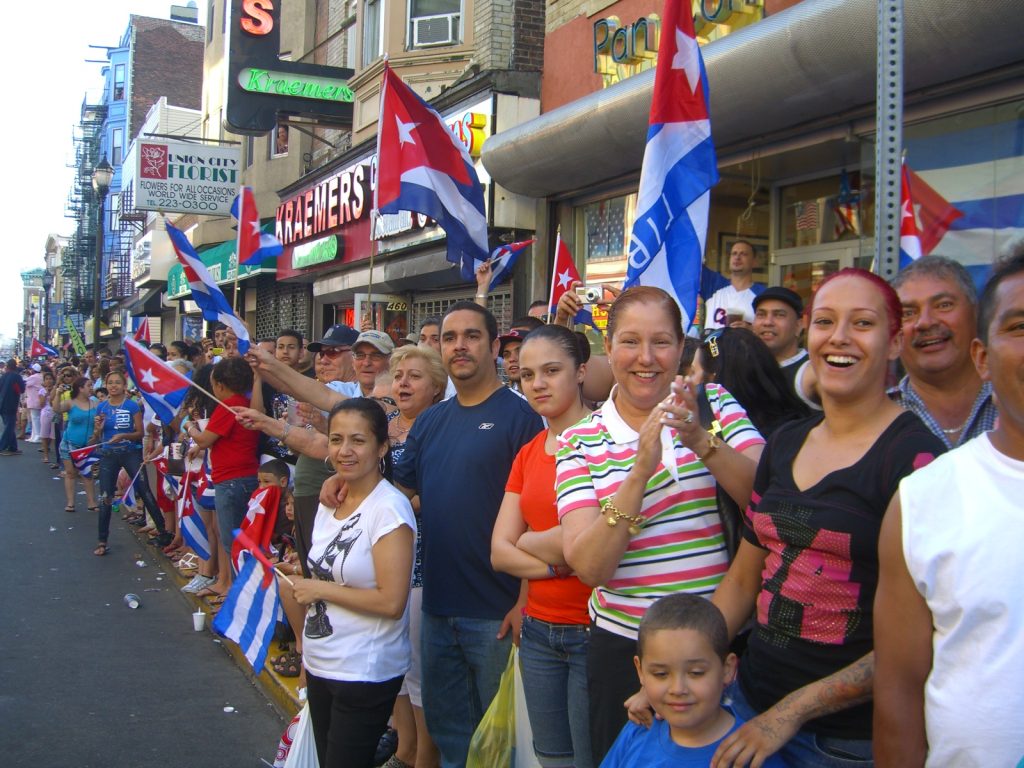