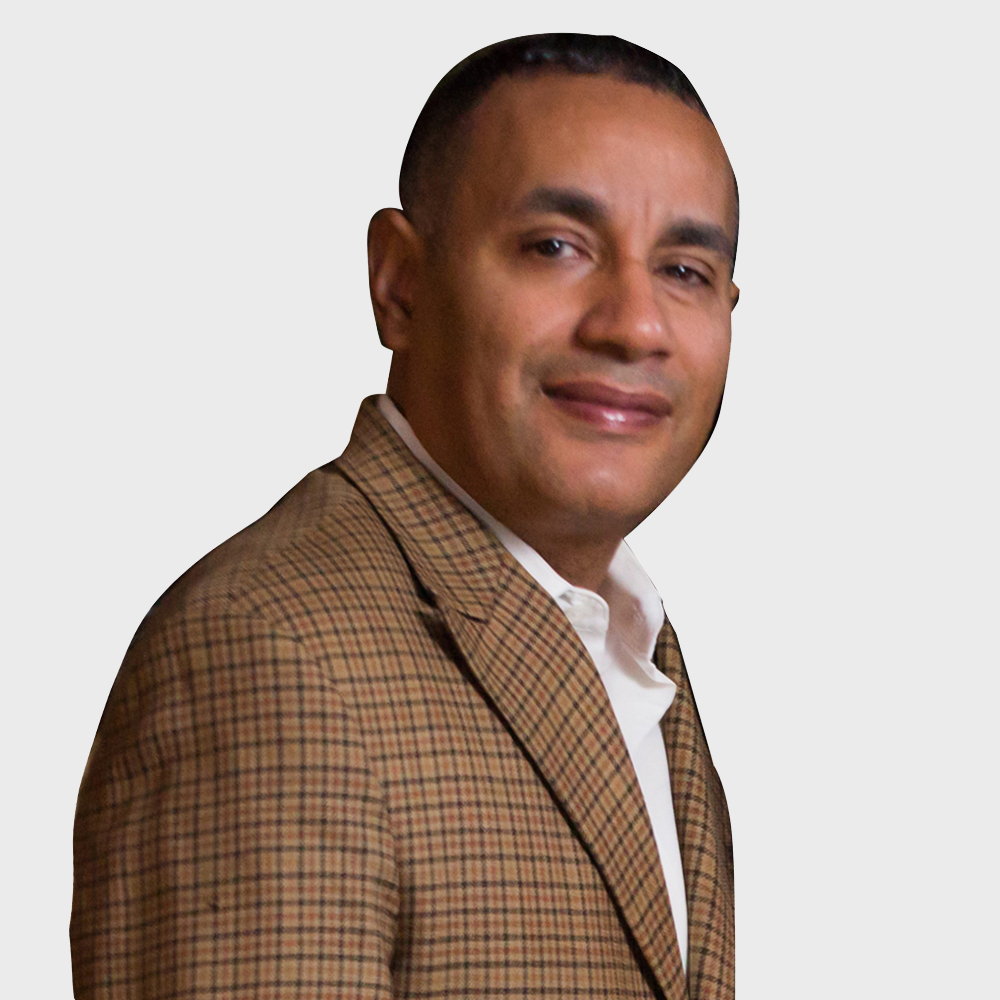 John “Gungie” Rivera is considered one of the finest “conductors” in the music and nightlife space.   His journey began in the Castle Hill section of the Bronx while witnessing the way music always brought his family together.

“Gungie”, the first word that was ever uttered out of his mouth, became his moniker early on.  The name also became synonymous with introducing various venues to the masses so they could enjoy new genres of music in hip-hop and freestyle.

John “Gungie” Rivera started his career as a DJ, introducing the world to the classics we enjoy today.  His passion for music and bringing people together quickly led him to becoming one of the most sought-after nightclub promoters in New York City history.

Beginning his journey in the late 1980’s, “Gungie” would dominate the nightclub scene for three decades.  That path would place him as the “Go-To” if you needed your record played, your band put on a stage, or wanted the best entertainment experience New York had to offer.

“Gungie” tied all of his contributions together when he formed Prestige Productions, which boasted industry-leading clients from television, radio, and Corporate America.  Prestige Productions also became one of the largest concert promoters in the Latin and urban genres in the United States, Puerto Rico, and Japan.

Despite all the success and accolades that “Gungie” has achieved, his most rewarding achievement is to give back to the community and youth.

When the political world approached “Gungie’s” company to engage a younger demographic to vote and understand the issues that are impacting our youth, he leveraged the power of music and created “Salsa the Vote”.  The campaign empowered our youth and involved them in decisions that affected their future.  “Gungie” also organized marketing and fundraising campaigns for the Kips Bay Boys & Girls Club, produced the annual galas for Promesa Foundation, and was part of a Latino division for the charitable organization LIFEBeat.

Out of his love for the arts and cultural engagement, “Gungie” has done work for the Puerto Rican Traveling Theater and co-produced plays for Teatro SEA, a bilingual non-profit organization founded in Puerto Rico that produces socially conscious and educational productions for children and young adults. Some of the company’s famous plays include The Roberto Clemente DC-7 playas well as La Gloria, a play honoring the life of Celia Cruz and other iconic Latin singers. 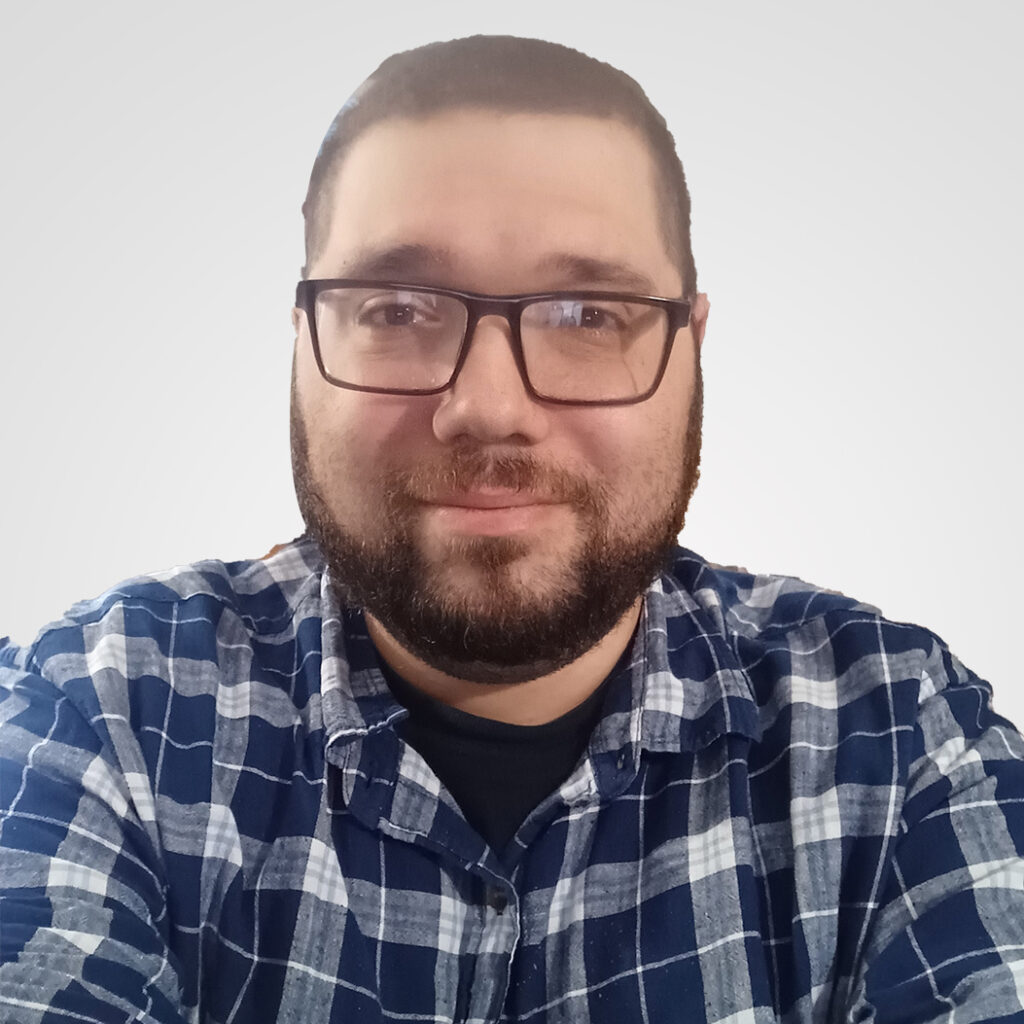 Bio:
Bryan Vallejo is an instrumental member of the Cristian Rivera Foundation. Bryan attended the Borough of Manhattan Community College where he received his Associate’s in multimedia programming. He continued his education at the Institute of Pittsburgh for animation. Bryan has always had a passion for drawing and creating images so that they can come to life. One of his biggest accomplishments was the opportunity to illustrate “Cristian’s Journey” written by CRF Founder, John “Gungie” Rivera. Bryan is grateful for the potential that John saw in him, as well as his role in CRF. 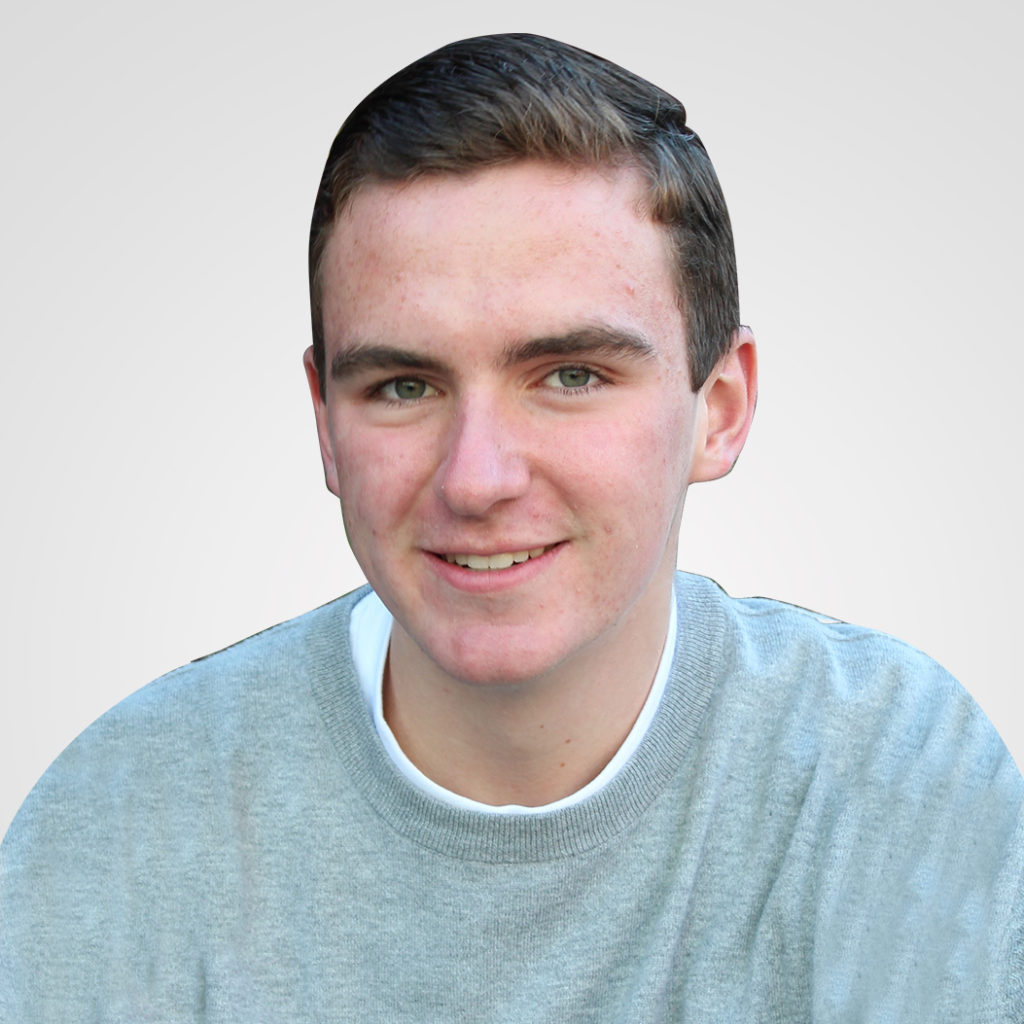 Bio:
Conall Anderson is a junior at the University of Oregon majoring in Political Science and Public Relations with a minor in Spanish. He enjoys music, teaching, politics, and TV shows. He wants to have a career in political communication. 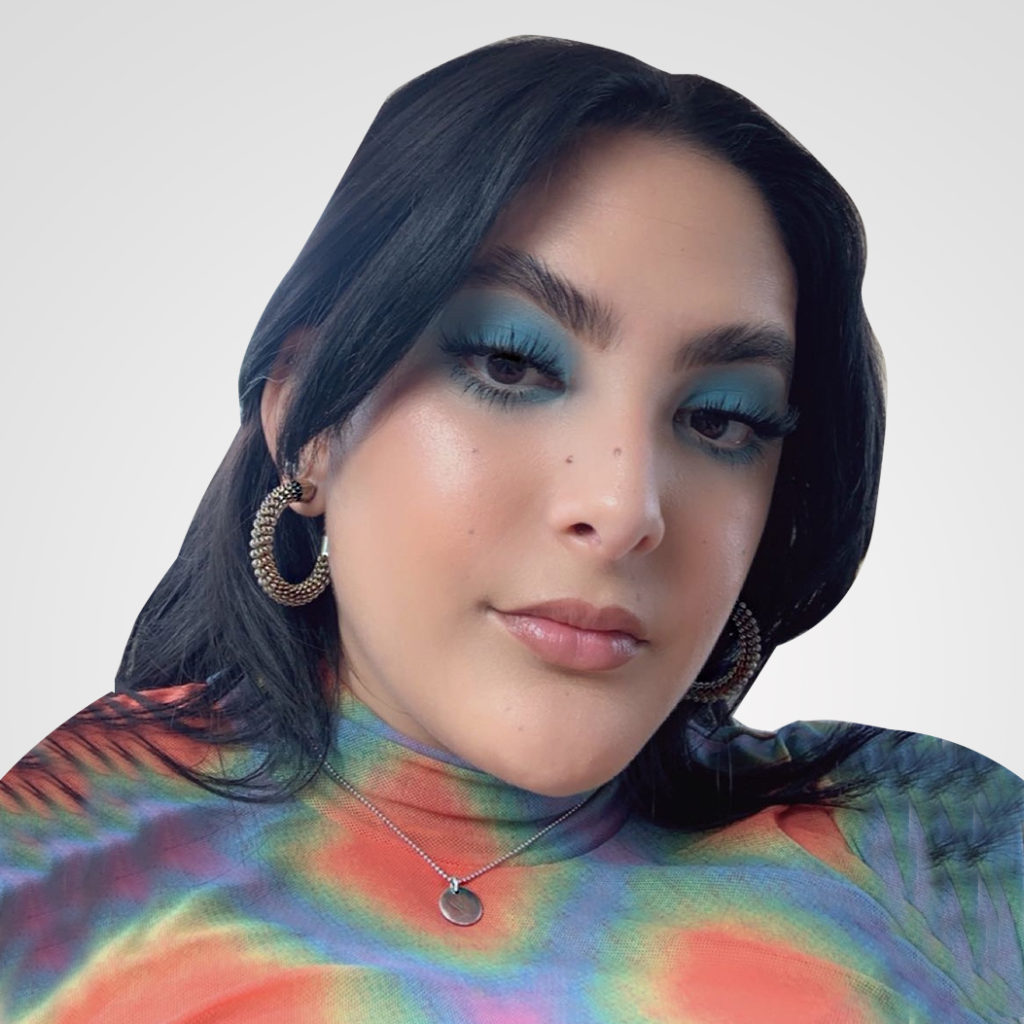 Bio:
Ana Rosales is a student at the University of Houston, double majoring in Political Science and Public Relations. Growing up being a Mexican immigrant in the suburbs of Texas, politics and social issues were always an interest. This is evident in Ana’s education and previous work on a New York City Council campaign. With specific interest in social media and content creation together we are bringing awareness to Latinx issues. Ana hopes to increase voter turnout and political coalitions in our growing and powerful Latinx community.