Recently, Latino people have enjoyed greater economic success than in prior years. In 2017, the Hispanic Poverty Rate fell to an all-time low, 12.3%. In addition, the Latino community expresses greater economic optimism than any other ethnic group in the United States. A 2016 poll found that 44% of Latino participants believed the economy would get better in the next year, as opposed to 35% of the black population, and only 24% among whites. Still though, many continue to live in poverty. Although Latino people make up 18.3% of the total population, they account for 27.2% of the total amount of those in the United States who live in poverty. 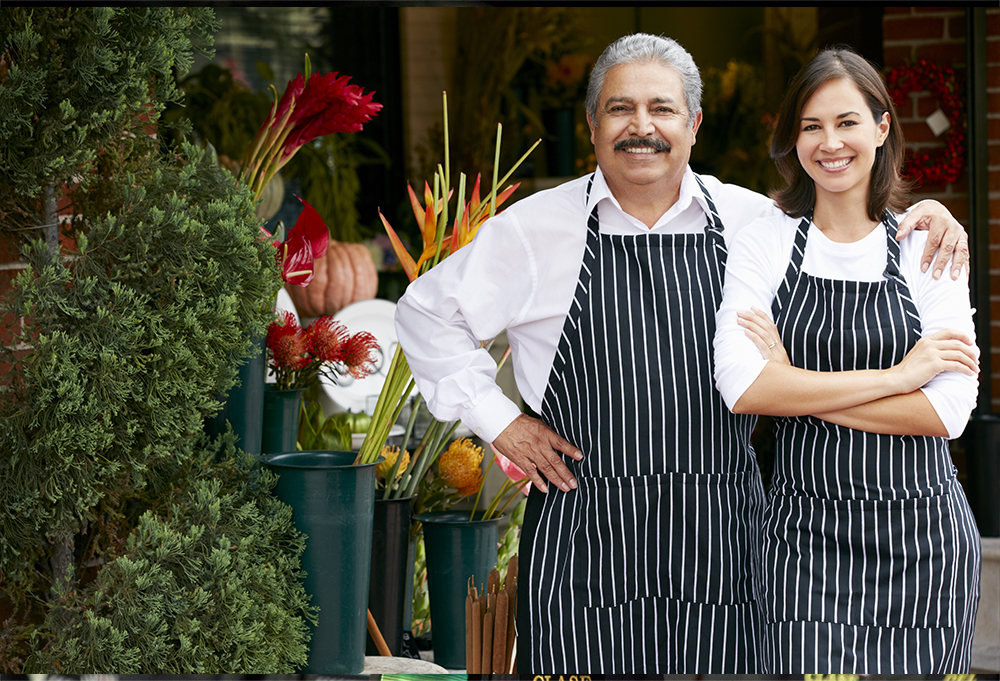 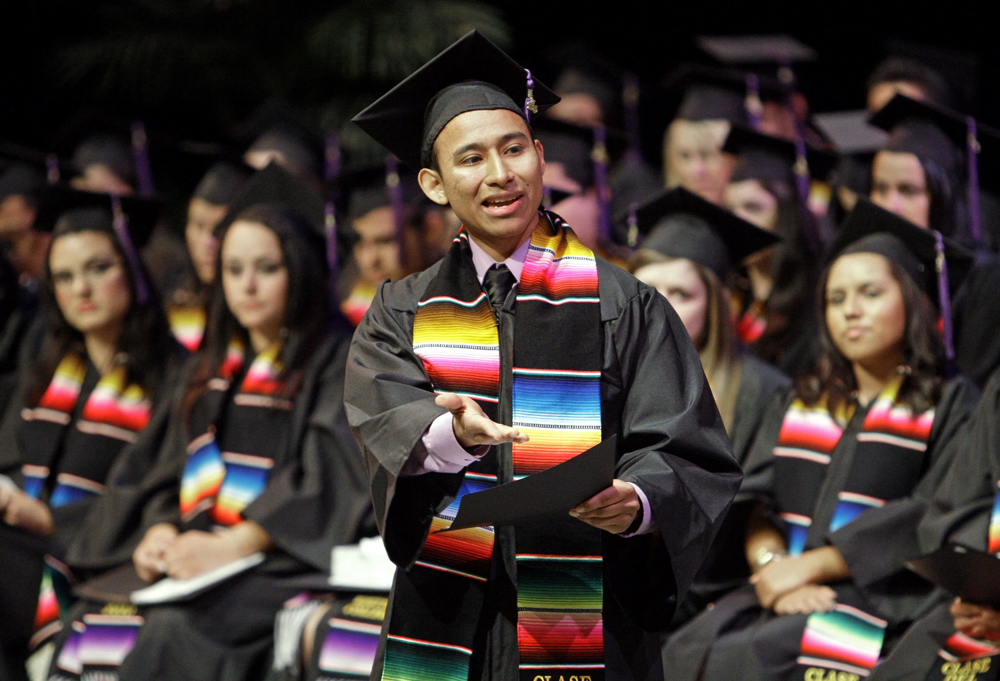 Latino children have more obstacles during their educational journeys to overcome than other ethinic populations. Insufficient funding for Latino-majority schools and a lack of support for students from elementary through high school hinders their ability to achieve good grades that will allow them to get into college. One in four Hispanics have less than a ninth-grade education, and only 11% of Latinos over the age of twenty-five have a Bachelor’s Degree. These shortcomings mean that most Latino people have a harder time getting good jobs, which only reinforces cyclical problems within their communities.
(https://www.ncbi.nlm.nih.gov/books/NBK19909/)

The Latino community faces significant healthcare problems. More than one-fourth of Latino people lack a regular healthcare provider. Due to numerous underlying problems, including illegal immigration, language barriers, and a preference towards native medicinal traditions, the Latino community is the primary ethnic group least likely to visit the doctor. Each year, over 50% of the Latino population does not pay a visit to a healthcare professional, meaning too many to fail to receive the care that they need.
(https://www.theatlantic.com/health/archive/2014/05/why-many-latinos-dread-going-to-the-doctor/361547/) 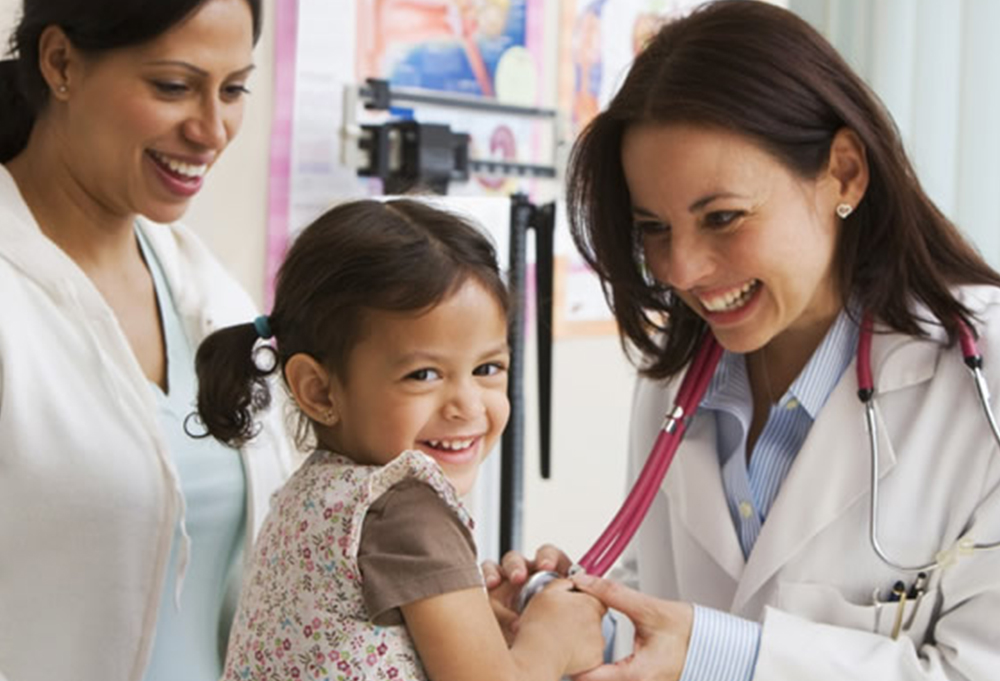 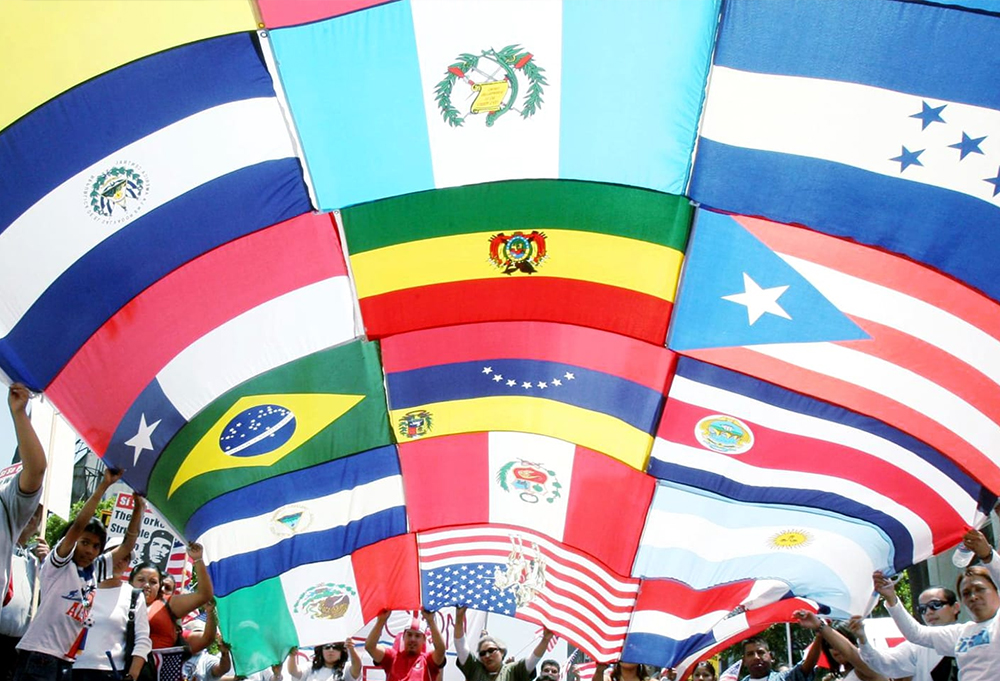 Immigration is a key issue for the Latino community. In 2018, a Pew Research Poll found that 55% of Latino people worry that they, themselves, or a loved one will be detained and sent back to their home country. The Latino community from both sides of the political spectrum agree on ways to solve this crisis; 92% of Latino Democrats and 75% of Latino Republicans favor granting permanent resident status to DACA recipients. The question of finding easier pathways to citizenship for illegal aliens still remains large among Latino people as well, as 54% view it as “very important.”
(https://www.pewresearch.org/hispanic/2018/10/25/views-of-immigration-policy/)

Latino children face an increased risk of being victims of gun violence. Due to legislation that created segregated, underfunded neighborhoods, Latino children are 74% more likely to experience violence in cities like Chicago. As a result, these affected children become vulnerable to depression, anxiety, PTSD, substance abuse, and criminal activity. Violence also erodes their ability to succeed in school, deepening the Latino education problem and reducing their chances for success later in life.
(https://everytownresearch.org/impact-gun-violence-american-children-teens/) 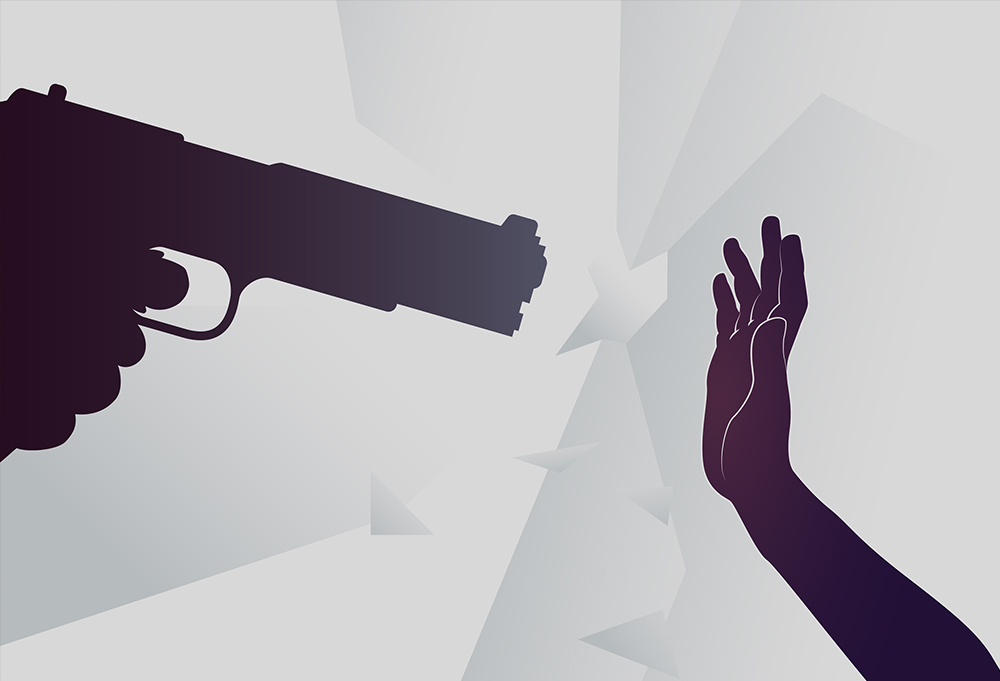 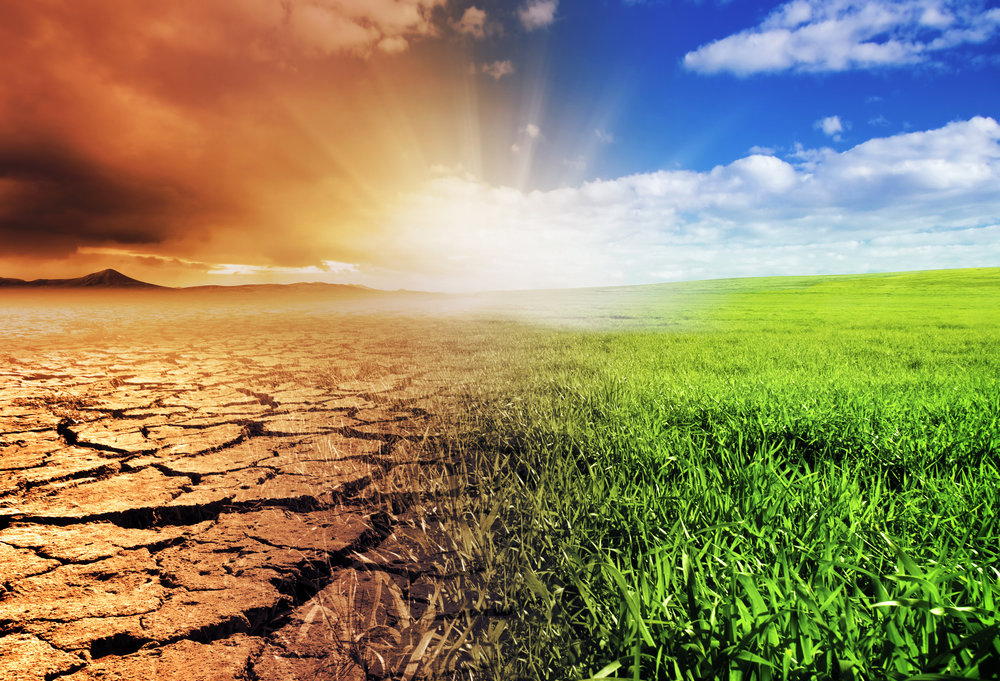 Climate change disproportionately affects Latino communities. Large concentrations of Latino communities exist in California, Texas, and Florida, states that have already experienced crises related to climate change, including drought, extreme heat, and flooding. This deepens economic and healthcare problems. Climate change harms the agriculture industry that so many immigrants depend on to make a living. Because 50% of Latino people live in places covered with smog, their children are 40% more likely to die from asthma. The Latino community would greatly benefit from new green legislation.

Income inequality is an issue that has hit Latino communities very hard, especially for Latina women. In 2020, Latina women were found to make 54 cents on the white man’s dollar. The median yearly pay for a Latina working full-time is $33,540, while the median yearly pay for a white, non-Latino man working full-time is $61,576. This gap perpetuates the lack of access to resources, such as health care and education, that Latino communities need.
(https://www.nationalpartnership.org/our-work/resources/economic-justice/fair-pay/quantifying-americas-gender-wage-gap.pdf) 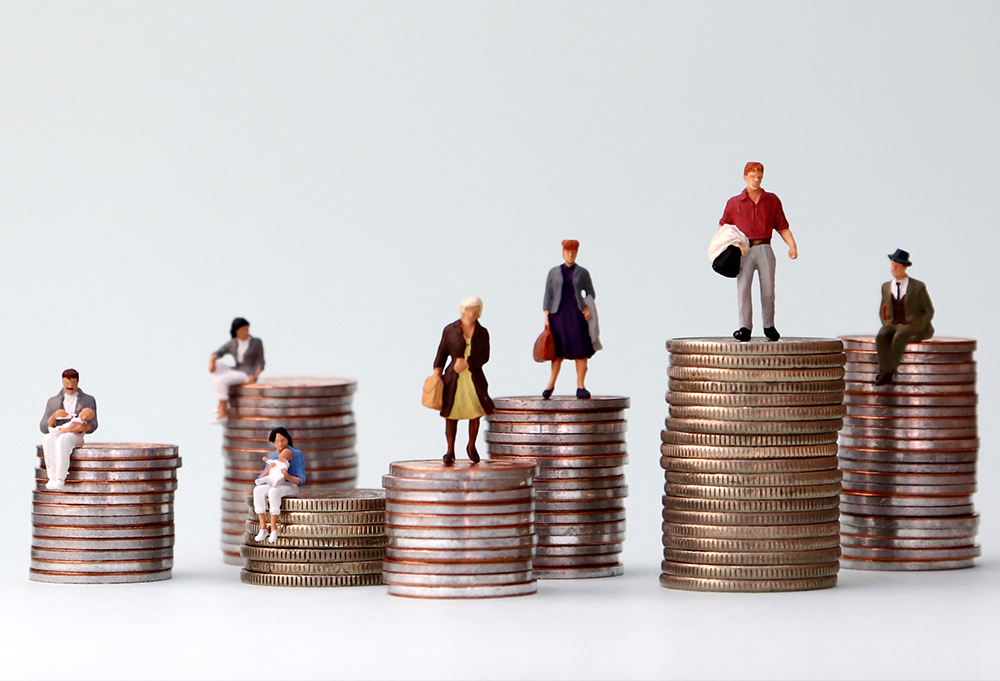