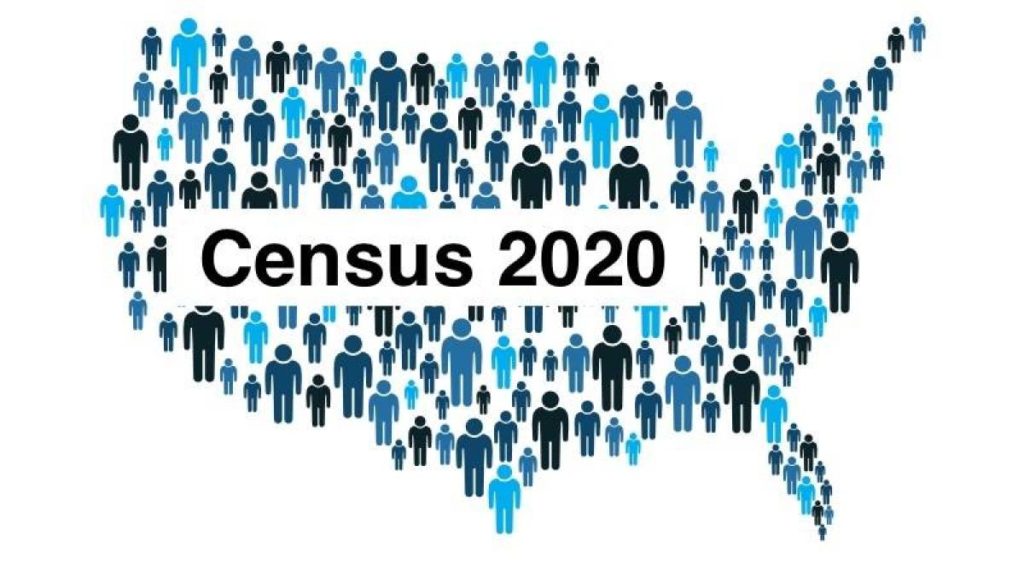 Takeaways from the 2020 Census Results

While the country was battling the COVID-19 pandemic, police violence, and the Trump administration’s general incompetence, the 2020 Census was being conducted coast to coast. The Census is important for a myriad of reasons as described by Census.gov, “(it) tells us who we are and where we are going as a nation, and helps our communities determine where to build everything from schools to supermarkets, and from homes to hospitals. It helps the government decide how to distribute funds and assistance to states and localities. It is also used to draw the lines of legislative districts and reapportion the seats each State holds in Congress.” The Census Bureau released the results of the 2020 Census this week, and here are some important takeaways.

States like Arizona, Florida, and Texas reported numbers far lower than what was expected of them. Some experts say it is because these Republican-run states didn’t put enough effort into getting their residents to fill out the forms. These states also have some of the largest Hispanic populations in the country, leading experts to believe that Latino US residents were severely undercounted.

Reapportionment is the process of changing the amount of House seats each state has based on population counts from the Census. This go-around, Florida, Colorado, Montana, Oregon, and North Carolina will all gain one seat in the House, and Texas gains 2. On the other side, California, Illinois, Ohio, West Virginia, Pennsylvania, Michigan, and New York will all lose one seat.

Redistricting Will Determine the Political Outcome of the Census

For the states who have to adjust to more or less Congressional districts due to the addition or subtraction of House seats, the redistricting maps will determine whether it will have a large political impact on congress. For example, if California’s redrawing means that a district is more likely to go Republican now, that would be a major loss for the Democrats.

It’s Important to Fill Out the Census

While it is important to fill out the census for many reasons, this year was really an instance where every voice mattered. New York lost its House seat by just 89 people, a tiny number considering the fact that the state has a population of over 19 million.

The US Population is Growing Slower Than Normal

The Census showed a 7.4% increase in the United States total population between 2010 and 2020. This is the second smallest growth rate ever recorded, just barely behind the 7.3% growth rate recorded in the 1930 census. The US population is now 331,449,281 according to the Census.

The Migration South and West Continues

The US population is slowly but surely spreading more south and west from the east and midwest. Americans have moved out of the industrial Midwest and Northeast, chasing jobs, more affordable housing, growing new suburbs, and vibrant cities.

Overall, the takeaways from the Census seem to be that fewer people were counted than the true population in many areas, and people are moving out of the northeast and midwest states. The Census was taken in a truly chaotic year and the process was terrorized by the Trump administration, so the results are probably not the most accurate in Census history, but now we have to live with the consequences.

PrevPreviousShould We be Packing the Supreme Court?
NextThe Rise of Anti-Transgender Legislation in 2021Next