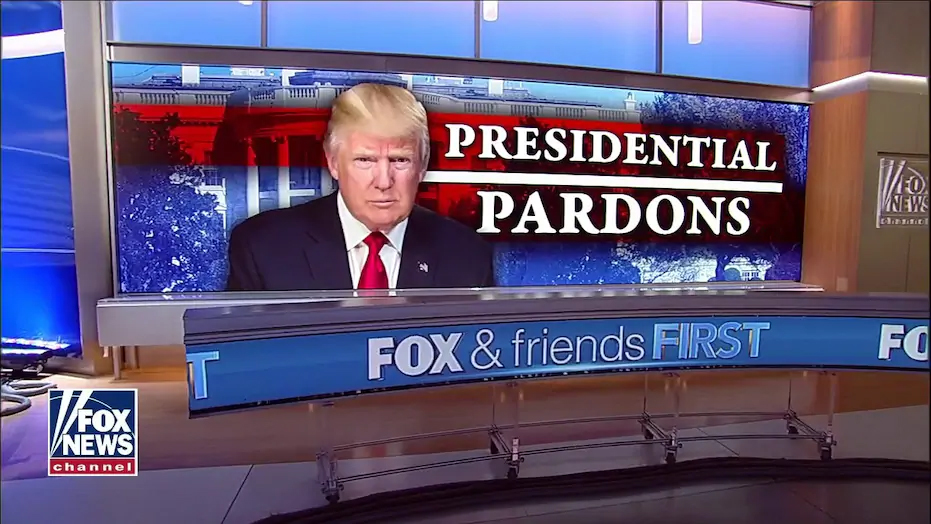 The Ups and Downs of Presidential Pardons

I’ve always had a hard time wrapping my head around the idea of a Presidential Pardon. Why should one person, be it the President of the United States or not, have the ability to reprieve someone for committing a crime against the country? How did this come about, and why do Presidents get away with using it purely for political gain?

The Presidential power to pardon offenses against the United States was written in Article 2, Section 2, Clause 1 of the original United States Consitution, so the idea of pardoning those who commit crimes against the US has been there from the start. Federalists like Alexander Hamilton strongly supported the President having pardoning power but anti-federalists, notably George Mason, were very vocally against it. They argued that the power to pardon was something straight from the ideals of the monarchy they were so eagerly leaving behind and that the power was extremely dangerous. I’d say I agree with that statement.

The thing that makes me angry about Presidential pardons is that 99% of the time, the person being pardoned has actually committed a dangerous crime against the country and gets away with it, meanwhile innocent people are fighting for their freedom in a justice system pinned against them every single day. The Supreme Court actually ruled that a pardon “carries an imputation of guilt; acceptance a confession of it” (Burdick v. United States); therefore, everyone who applies for a Presidential pardon and gets granted one is admitting that they are guilty. Like I mentioned before, many of the people receiving pardons have committed serious crimes. Citizens have been pardoned for voluntary manslaughter, sedition, conspiring to murder Abraham Lincon, being former Confederates, trying to sell a U.S. Senate position…the list goes on and on. In recent years, Presidents have been under fire for pardoning members of their own family. Bill Clinton pardoned his brother, and Donald Trump pardoned his son-in-law’s father, Charles Kushner.

There are some instances of presidential pardons that I do agree with; however, they are few and far between. For example, President Franklin Pierce pardoned Noah Hanson, a free black man who was arrested for helping enslaved people escape through the underground railroad. This is the type of instance that Presidential pardons should be used for, however Hanson was the only Black man to ever be pardoned for activities related to the underground railroad. I was able to find very few other pardons that were used for what I would consider to be good. Presidents Truman, Roosevelt, and Carter pardoned thousands of citizens who evaded the draft for religious and moral reasons, which I believe to be a good use of the pardon. Other than that, pardons have rarely been used for moral reasons.

Overall, Presidential Pardons are a tricky topic. Our Justice department makes mistakes and is unfairly rigged against minority populations. The Presidential Pardon could be a good way of righting those wrongs, but unfortunately, they’re most often used as a way for the President to repay political debts for those who might not necessarily be deserving.