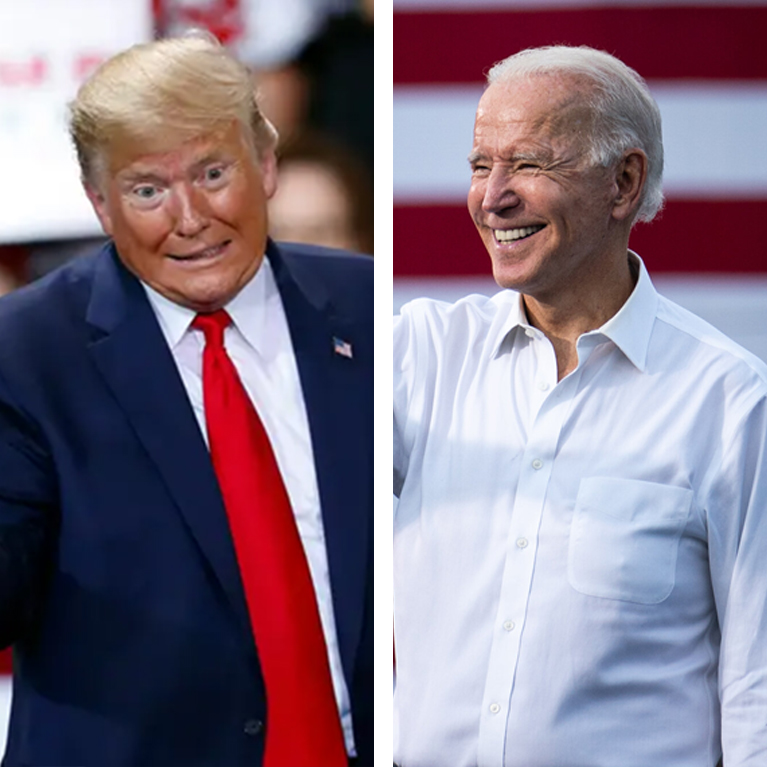 How to Talk Politics During the Holidays

Picture this: you’re sitting around the Thanksgiving dinner table eating your grandma’s famous mashed potatoes until that uncle tries to take a jab at your political stance. You look away from your dish, cheeks stuffed with mashed goodness, and he’s serious. Now before grandma has to ask, “Why can’t we all just get along?”, finish your mouth full and compose yourself. The key to political discussions in listening and being open-minded to our differences. More than ever, our country is divided into blue and red, but we are the United States, so let’s talk about it.

First things first: remember that you are representing a whole political party with your response. While this may be stressful, it’s important to stay calm. It’s okay to get flustered and feel attacked, but we can’t allow those with different beliefs to generalize us as sensitive, uneducated, and unable to have a conversation. So start by asking him, “What makes you say that?” The responses usually sound rather vague or selfish, so follow up with a fact. Everyone needs a go-to fact for the holidays, especially after the historical 2020 election. Here’s facts some to get you started:

While the evidence against Trump is inevitable, we also need to be aware of the opposing opinions and facts, and be prepared for our rebuttal before inauguration day because Trump has some noteworthy accomplishments from his presidency and, unfortunately, Biden is no saint either. Trump established the sixth branch of US Armed Forces, the Space Force, to protect US military assets from space. He also started the biggest overhaul to the nation’s tax code in three decades, the Tax Codes and Job Act. Ideally this law allows businesses to invest in operations and results in better worker productivity and higher wages. On another note, Trump has rebuilt the federal judiciary with three new Supreme Court Justices making up 25% of the Supreme Court. His presidency will have a lasting impact that could appeal to your family member’s beliefs. While these achievements can be seen as misplaced economic investments, opportunities for the higher class to grow at the expense of the middle class, and Supreme Court impacts that could last decades, this is may be what appeals to your family members. Use this information as a compromise to Trump’s inevitable loss for reelection to support your argument for Biden, or the candidate you invested your vote in. On that note, I imagine that our families are also focused on the cons to Biden’s presidency. For example, my family argues that Biden has had 47 years in politics with little to show for it. Not the mention, Trumps accused allegations against the Obama and Biden presidency claiming that migrants were placed in cages before Trump entered office. So finish your dispute with some positive facts about Biden:

Biden has accomplished significant changes throughout our government’s history to promote a better environment, minimize the wage gap and so many more! Keep these in mind when someone argues that he’s one of many politicians who have wasted our country’s time.

It’s important to stay open minded so at the very least, you can learn something from your holiday fiasco. If it’s not a new fact, then learning how to converse about politics under pressure is a huge win for you! Educating ourselves will only help us educate those around us, so don’t be afraid of the conversation Christmas dinner table or not. Enjoy your holiday season and don’t let it take the fun out of the holidays for you. We all need a break, and the holiday season is a perfect excuse. Be prepared for the conversation and for your favorite holiday dish this year. Have a happy holiday season!