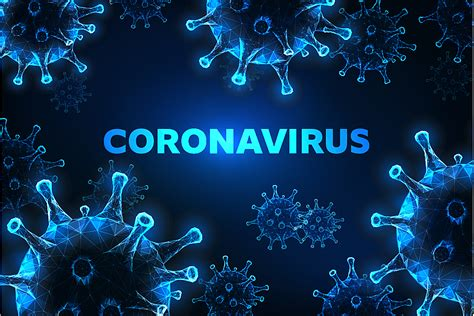 Real Talk: The Life Expectancy for Latines is Down, Largely Due to The Pandemic

This pandemic has left the wellbeing of our community weary and anxious, with little support and considerations for the disproportionate ways in which this COVID-19 pandemic has negatively impacted communities of color, including the Latine community. Unfortunately, a new study that was released on June 23rd of this year just confirmed that our communities are being disproportionately affected by this pandemic (in case you didn’t take our word for it).

So here’s the breakdown of the specifics on these decreases. Specifically for Black Americans, it “decreased by 3.3 years, while the life expectancy for Latine Americans decreased by 3.9 years” [1]. To some, it may not seem like a lot but compared to the life expectancy of an average American, this is a big deal. Because communities of color are being affected at disproportionate rates, it is not surprising that their life expectancy is dipping at disproportionate rates as well, and much of it is due to the lack of support and resources that exist for these same communities of color. Steven Woolf, an author of the Virginia Commonwealth University of Medicine study, explained that “disruptions in health care, disruptions in chronic disease management, and behavioral health crisis, where people struggling with addiction disorders or depression might not have gotten the help that they needed” [1].

This decrease in life expectancy is not only higher than the average rate, it has also been recorded as the highest rate in the United States since World War II. But the U.S. is not the only place where the life expectancy of communities of color has significantly dipped, the same has been observed in Europe as well, including Sweden and the United Kingdom. It is clear that communities of color are being disproportionately affected by the pandemic, and it is time that those in power act on it…

[1] Gonzales, Toni. “Life Expectancy is Down For Hispanics By Almost Four Years, Largely Due to the Pandemic.” Remezcla, June 2021. https://remezcla.com/culture/life-expectancy-hispanics-drop-pandemic-covid-19-new-report/

PrevPreviousWhat You Don’t Hear About In Textbooks About The Real Feminist Movement
NextThe (Unofficial) Latine Leaders of the NYC Primary Election Results are Representing!Next