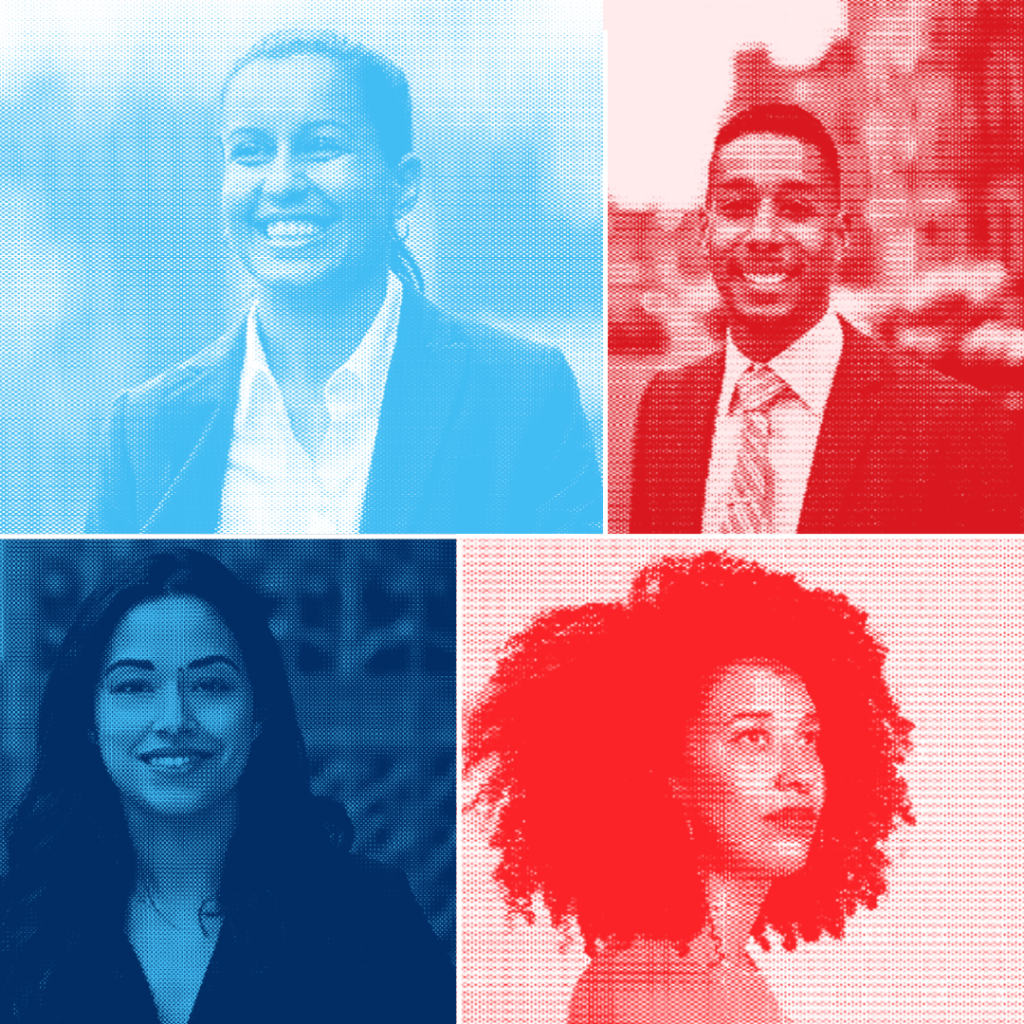 The (Unofficial) Latine Leaders of the NYC Primary Election Results are Representing!

This past week has been nerve-racking to find out the destiny that NY will face for its next local officials, including the mayor, city council, borough presidents, and more. Because this is the first time that ranked-choice voting has been implemented in the NYC primaries, and with the mishap that happened last week, it may take a few more days until the official results of this year’s primary elections are confirmed. Even though the results may have many of us weary about the statehood of New York, here’s some great news reassuring us that this year’s results so far have been representative of our communities in some ways…

The Official Winners of 2021 Primary Elections So Far

This year, the official results of New York’s primary elections so far have shown that one thing is for certain: Black and Brown progressives are taking center stage in the city council, including many Latine-identifying candidates. Here are a few of the Latine leaders who have won in their race so far.

This year, Carlina Rivera won her re-election for District 2 in Lower Manhattan. Carlina, raised by a puertorriqueña single-mother, was born and raised in the neighborhood she is now leading and keeps leading in again. As an organizer and community board member, this incumbent of District 2 has long been known for protecting the voices of her people. This year, she won the election with a whopping 73.2% of the votes!!

Marjorie Velazquez took down the incumbent of Eastern Bronx’s District 13, Mark Gjnoj, with 56.4% of votes in her favor. This born and raised Newyorican Latina from the Bronx reflects the values and commitment of her community that’s seen in her hard-working immigrant, Puerto Rican family. As a member of her neighborhood community board, she has advocated for the representation and rights of the marginalized communities in the Bronx.

Tiffany Caban made so many supporters cry with joy after winning big this year as the new openly queer, abolitionist, and socialist Latina representing Queen’s District 22 in the city council. After losing (very closely) in the 2019 Queens district attorney race to Melinda Katz (even with her growing supporters), Caban came back stronger than ever by winning this year’s city council race in her Queens neighborhood with 50.4% of the votes in the first round. She will be representing in the same district that Alexandria Ocasio-Cortez (AOC) does, sounds like a power duo to me!

Jennifer Gutierrez showed how poderosa she is by winning a whopping 80.1% of the votes in Brooklyn for her first time in the city council race. This Colombian-American Latina born and raised in Queens now represents District 34 in Brooklyn. With the growing endorsements she got in her campaign, including several progressive leaders in the state, this district gets another ambitious (and loyal) representative for this Brooklyn council district.

Sandy Nurse took the throne in this year’s city council election with 51.7% of the votes. This Afro-Latina born in Panama to an immigrant father and raised to a single mother understands the many struggles and marginalization that our communities endure and is ready to create an inclusive and sustainable future for District 37. With her experience as a community organizer and co-founder of Mayday Space, this proud auntie of 10 will be leading the council District 37 of Brooklyn.

Who Else Is Leading in the 2021 Primary Elections So Far?

While Alexa Aviles has not officially won, she is taking the lead for District 38’s council representative in Brooklyn. Alexa Aviles was born in East New York, Brooklyn, and lived in Sunset Park for almost two decades. Because she has lived there for so long, she understands the faces of her community. This Latina mom has gotten endorsed from some of the biggest platforms in the game, including the Working Families Party and Citizen Action of New York. She is currently leading the race with 43.6% of the votes, nearly 7% away from officially winning the race.

Rita Joseph is taking the lead as well in her race to city council representative of District 40. Rita Joseph is a Haitian immigrant who came to the U.S. at a young age and grew up in Flatbush, Brooklyn as a young community activist. She leads with 25.3% of the votes.

Antonio Reynoso is leading in the race of Brooklyn Borough President. This Dominican-American Afro-Latino was born and raised in the southside of Williamsburg and formerly represented Brookyn’s 34th Council District. He leads the race with 28.2% of the votes in the first round.

Now that you know where the results have shifted so far, let’s wait and see what the rest of these election results have in store for us! One thing is for certain, the ranging and diverse Latine community is representing so far in this year’s poll results. Like always, pa’lante we go!
*Taken from: “NYC Election Results.” NY1. Last updated June 24, 2021. https://www.ny1.com/nyc/all-boroughs/politics/election-results

PrevPreviousReal Talk: The Life Expectancy for Latines is Down, Largely Due to The Pandemic
Next#SomosPoderosos Beyond Just Politics… and It’s Time to Embrace It!Next