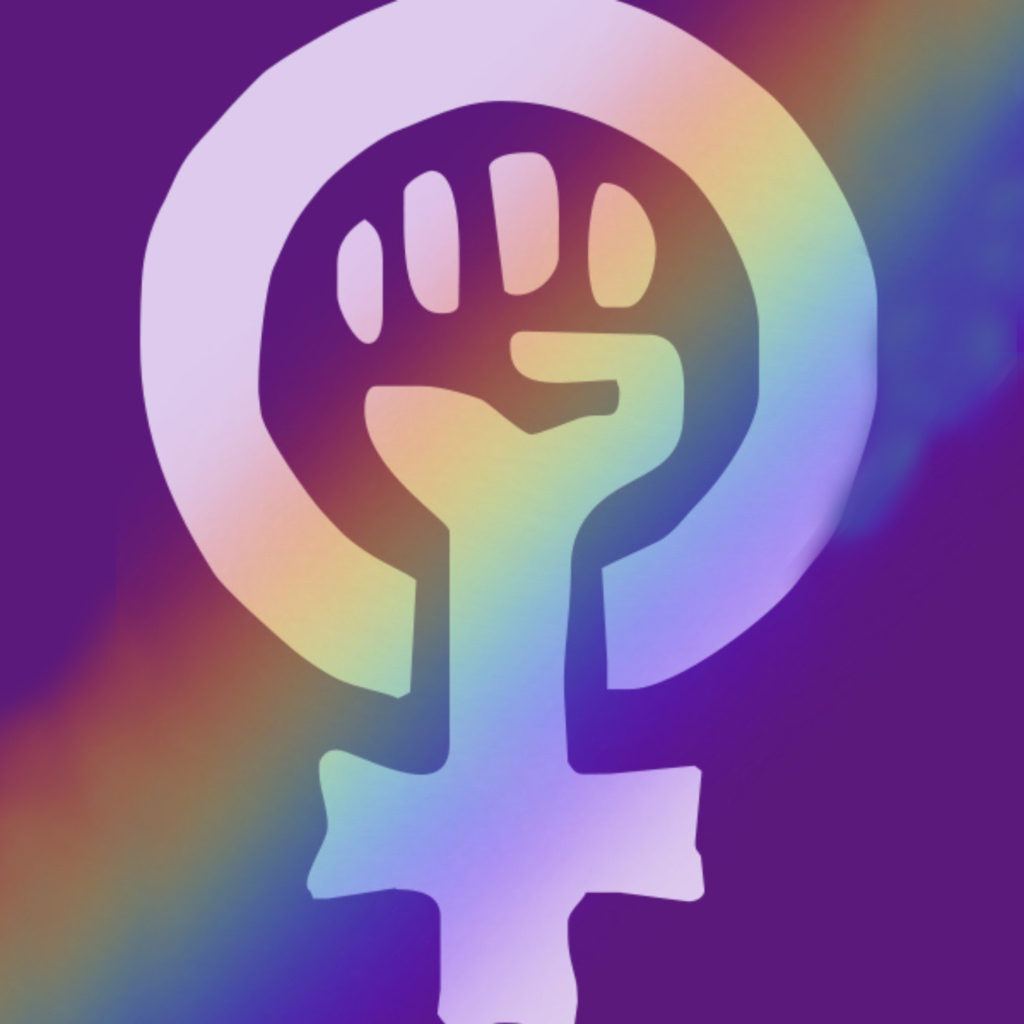 In today’s day and age, dismantling the patriarchy means seeing women as equals and not below men. Because of the dedication and hard work of many community organizers and activists, reproductive rights and gender equality have become important components of community conversations and beyond that. Dismantling the patriarchy and giving power to us women has become associated with the Feminist Movement started in the ’60s, but actually… there’s more to it.

Feminism is a social framework meant to empower women and achieve gender equality. Initiating in the U.S. in the ’60s, this movement became associated with such efforts, like women’s labor rights, universal suffrage, protection of violence against women, and so on. While feminism was made under the pillars of women empowerment, inclusivity, and gender equality, their actions adversely showed otherwise. Even though there have been several accounts and facts that prove that womxn of color were at the forefront of this movement originally, they were not centered in it even as the womxn who are the most affected by the patriarchy.

The Downfalls of Feminism

Feminism, therefore, became a hypocritical movement for many womxn of color. Many started to realize that their mission was different from protecting and centering those impacted by what they’re fighting against. Although many activists and leaders in these radical spaces were queer and BIPOC, most of the feminists that were being highlighted and centered became mostly white womxn. The feminist movement began to center the needs of white womxn and ignore the intersectional implications that exist within what they’re fighting for.

Since womxn of color’s identities become restricted and written for them in such spaces, their complex narratives cause them to be tokenized for only one side of their identity and become restricted even within radical movements fighting for them. In such radical spaces, “some people think that people of color have no heroes, and if they think you might get to be one, they want to own you” [1]. This means that as women of color, they find themselves being restricted to represent only one side of their identity. As a result, such settings fail women of color because they become silenced and repressed in spaces meant to be inclusive of them. Because women of color have ranging identities, their intersectional voices become disregarded even in spaces meant to center them because “they either become Super-Spic or Super-Woman and wind up losing themselves in the process” [1]. This not only defeats the purpose of holding this inclusive revolution intended to amplify marginalized women, but it also shows how BIPOC women are silenced and not included in “inclusive” spaces that are supposed to be protecting them.

Many women of color at the forefront of the movement for gender equality critiqued this issue and decided to branch out of it. Queer activists of color, like Audre Lorde and Gloria E. Anzaldúa, started to take note of the ignorance that existed within this movement and advocated for a space that centered them, not tokenized them. One of them, Audre Lorde, explained that in order to give women of color the space that they rightfully need to center their narratives and experiences, we must first realize that “to deal with one without even alluding to the other is to restrict our commonality as well as our differences” [2].

In 1983, the author of The Color Purple and social justice activist, Alice Walker, coined a term made to highlight these intersectionalities that excised women of color that the feminist movement had disregarded. Womenism is a social framework separate from feminism, meant to center BIPOC, especially Black womxn, and celebrates womanhood within communities of color. Womenism confronts sexism, racism, colorism, and other social injustices left disregarded for womxn of color in the feminist movement. In addition to focusing and centering on the experiences of Black womxn, womenism focuses on “efforts to challenge and overcome socially imposed challenges specific to Black families.” [3] From a movement that centered the womxn of color at the forefront sprung more movements similar to it that also highlight and center the experiences of people of color, especially Black and queer womxn.

Third Wave Feminism was one of those movements that branched off of womenism. It was called the third wave mainly because of the era in which it was initiated, which was after the second wave movement during the ’50s. Starting in the 1980s to 1990s, Third Wave feminism was known for its hybridity. Coined by Rebecca Walker, this movement was “influenced by second-wave feminism, Black feminisms, transnational feminisms, Global South feminisms, and queer feminism. This hybridity of third-wave activism comes directly out of the experiences of feminists in the late 20th and early 21st centuries who have grown up in a world that supposedly does not need social movements because “equal rights” for racial minorities, sexual minorities, and women have been guaranteed by law in most countries.” [4] This movement not only uplifted the Black women experience but also centered the Black and queer experience. Working to raise awareness of such issues being disregarded in the ’80s like the HIV/AIDS crisis in the black community, the Third Wave Feminist movement advocated for queer politics.

We, the Pillars (of This Movement)

PrevPreviousRanked Choice Voting (RCV), explained.
NextReal Talk: The Life Expectancy for Latines is Down, Largely Due to The PandemicNext