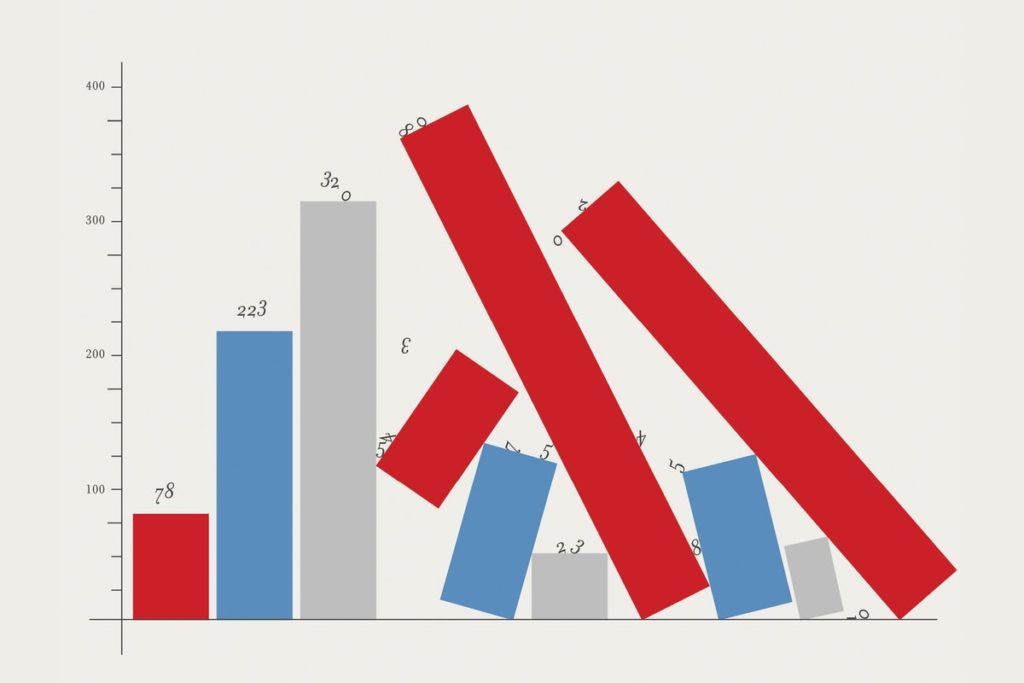 I love polls, maybe too much. I remember when I first got into politics in 2016, I obsessively checked two or three forecasts numerous times every day to see any kind of miniscule shift away from Trump. Every forecasting website gave Hillary a 70-95% chance to win. So you can imagine how crushed I was the morning after Election Day. But after months of following the polls for this election, and learning more and more about the science of polling, I can now say that I have optimism for November 3rd.

First of all, Biden is performing much better than Hillary across the board. I remember thinking that Hillary had too big of a lead to lose. But her lead is small compared to Biden’s; with 35 days left until the election, Hillary had 3.9% national lead on average. Biden’s lead holds strong at 7.1%. A smaller number of undecided voters this election makes Biden’s chances of holding his lead—and even increasing it—much better. In short, Biden has a much bigger lead than Hillary ever did, and he will probably maintain it until November 3rd.

Secondly, Biden has so many more paths to the 270 electoral votes required to win the election. What I find especially interesting are polls taken of specific counties that went red in 2016. All of them show Trump’s lead dropping, and some even have Trump losing. While not representative of every constituency in the country, the sheer amount of these polls means that Trump can no longer eke out wins in blue states, like he did with 10,000 votes in Michigan, a mere .3% of the total vote. As such, states like Georgia, Iowa, and even Texas are in play, possibly bailing Biden out if he gets upset in a Rust Belt or a Sunbelt state. Without upsets and taking one or two of those states mentioned above, Biden could win over 400 electoral votes in November.

So Biden is in a much better position than Hilary was. Why does Silver only have him at a 78% chance to win, when Hillary had a 71% chance? I don’t like those odds. But paradoxically, Biden’s percentage chance is what gives me the most hope. Biden’s chances seem low because Silver’s model accounts for the usual race tightening, and any “October surprises” that come up. But little to no tightening  has occurred; in fact, this race has been called the most consistent in modern history. Scandals against Trump, especially his tax returns, blunt any Biden scandals that could arise. All of these means that time helps Biden, and the probability of him winning the presidency will increase throughout October. It has already increased from around 75% to 78% over this past week or two, so I could envision his chances going up to 85% or maybe even 90% before Election Day.

Things look good for November, but it’s important to note that none of this is a given! We need to make sure to vote in droves. Trump won because 43% of eligible voters didn’t cast a ballot. Make a plan, and make sure your friends and loved ones do so as well. Together, we will win.

PrevPreviousLeft or Right is not the concern, Extremism is.
NextYou have the right to vote, why not use it?Next