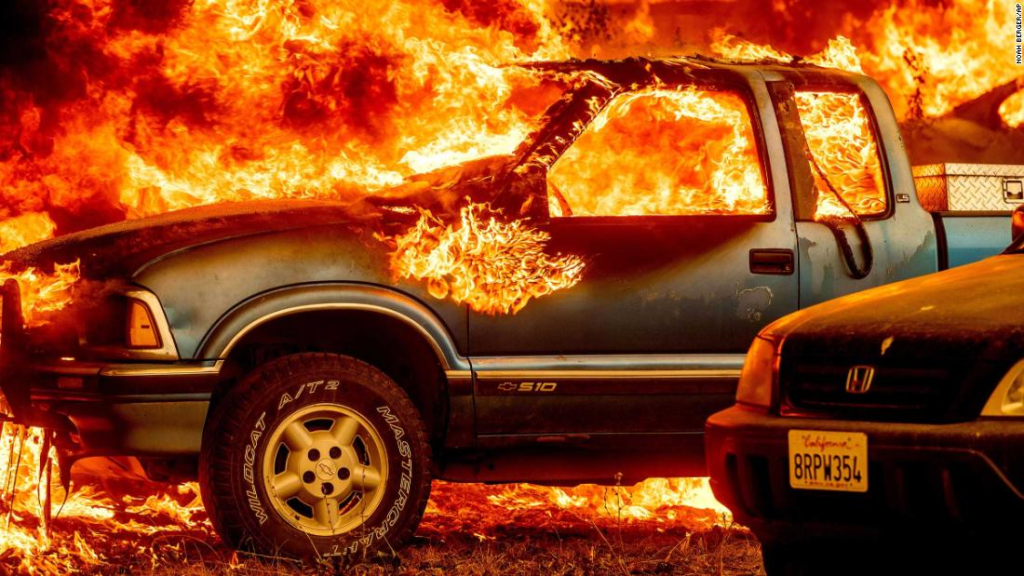 The most recent Intergovernmental Panel on Climate Change (IPCC) report on Monday concludes that the detrimental effects of global warming are coming quicker than predicted in previous reports. This latest report confirms that widespread changes have already started to occur with some being irreversible. So yes, the scorching wild weather that NYC has been enduring lately and the forest fires being seen on the west side of the U.S. has indeed been an impact of climate change.

Because this is the first IPCC report that suggests creating changes in our lifestyles and laws now cannot create lasting change in many parts of the future, this report has caused breaking news nationwide. According to CNN, “even under the IPCC’s most optimistic scenario, in which the world’s emissions begin to drop sharply today and are reduced to net-zero by 2050, global temperature will still peak above the 1.5-degree threshold before falling” [1]. UN Secretary-General, António Guterres, explains that the only way to prevent exceeding this threshold is by pursuing the most ambitious plan.

That means that collective efforts must be involved, where companies, businesses, and leaders with the most power and significant position must act accordingly. Remember, one person recycling will not cut it if big brands are still building more waste!

Although some countries have taken on the pledge to build stricter cuts since the 2015 Paris Accord Agreements, many of the leading nations have ignored reaching the deadline. Even with this wake-up call, a significant gap between what leaders propose to do and what’s needed by 2030 still greatly exists. Ko Barrett, the former vice-chair of the IPCC, told CNN that “[at] whatever level countries decide is what they’re aiming for, there are benefits and there are consequences to choosing those limits” [1].

Big corporations and rich leaders need to be held more accountable if we want any chance at stopping this climate crisis from continuing. The consequences have already started to show in the most marginalized communities, from high pollution rates in urban communities of color to undrinkable water in indigenous land, the impacts have always been there. So it’s not only up to us to stop it from affecting the rest of the world even more, but it’s up to the rest to collectively put pressure on those with power, who continue to destabilize this climate crisis even more!