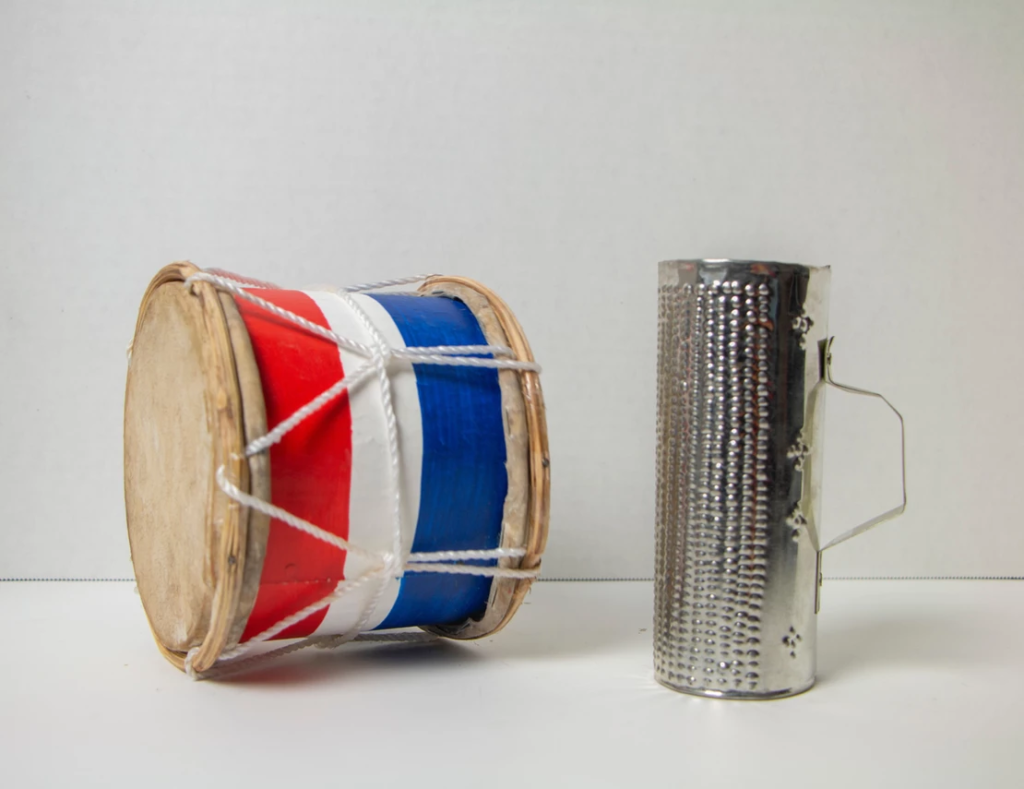 Remember when you were little, learning the ABC’s in pre-k, how you’d have a hard time understanding why certain letters sound like that. Why does it sound like that? Why does it look like that?  You’d have a hard time picking up the pronunciations, so you’d spend extra time writing them down on the lined paper that the teacher would give you for homework. You’d constantly sing the ABC’s at school and mumble elimenopee after the letter k, without understanding it, you’d still repeat it because it’s part of the song.

Ring a bell? Well it certainly will if you were raised in a bilingual environment.

As a little kid, it’s hard to learn a new language for everyone, no matter if it’s your first, your second, or your third. Learning takes time, especially when you’re a child and never been familiar to them. Well, as the spanglish-speaking-pajonsita Katherine that I was, I was learning to speak Spanish at the same time that I was learning English, and it wasn’t pretty to say the least. My words would come out machucado, as Dominicans say. Some words would come out choppy or mispronounced as they tumbled out of my mouth. I was the only kid in the class who would say yellow with a j, and I was the only one in my home who would be called una haitiana because I would say una problema instead of un problema. So, as you can already assume, I loved, and still do love, speaking spanglish because it was… como se dice… the best way I could communicate myself in both languages.

So just like every other Dominican-American child growing up juggling two languages, reading out loud in class was my biggest fear and public speaking was triggering to say the least. I would always be teased for saying yellow with an accent, and teased for saying a word wrong in spanish. It was either or, and I generally felt like the in-between girl, the odd one out in both cultures that I was stuck in between of. It almost felt as if I couldn’t relate to any of the two…

Many of us bicultural gente, feel that lingering question take over our minds for a good portion of our life. How do I answer what my identity is when I’m asked? Which culture do I mention when they ask me where I’m from? Can I claim both cultures if none of the two include me?

Bueno, it can be tough to answer this question for yourself, but one thing I’ve learned while trying to answer these questions for my own identity is that… you are multifaceted. You might not feel included into Latinx culture because you can’t speak Spanish well, pero you are still Latinx. You may not feel included into American culture because you do not sound “white enough,” pero who cares? Language is still a social construct made to categorize others that promote eurocentric societal standards that are impossible to meet, so why live up to those standards? You are part of both cultures, even if it’s not enough for the rest, you are multicultural, multilingual, yes, you are multifaceted.

You are here, present, loud and proud. So be heard, and let your narrative speak for who you are. Si, I can’t speak both languages in the colonizing standards you want me to, y que?